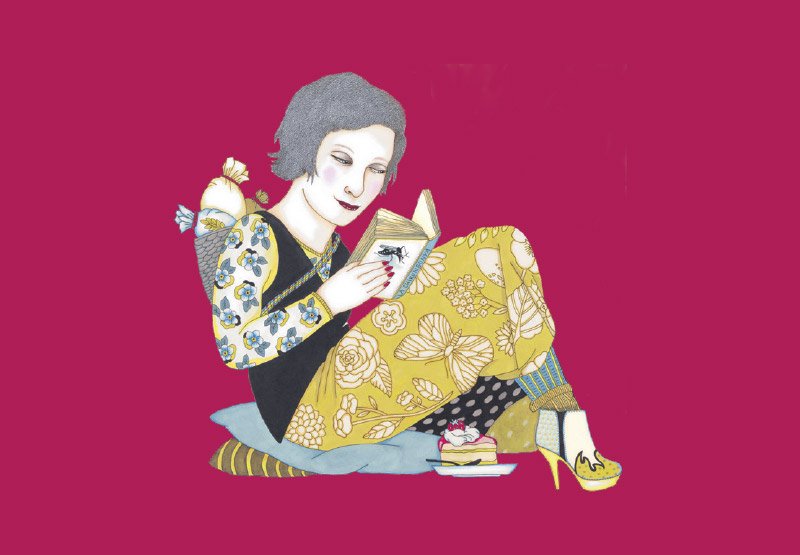 Postdoctoral researcher and lecturer at Ghent University’s Department of Literary Studies, who formerly also held positions at Harvard and the University of Stockholm. His research concerns high medieval Latin tale compilations and the multilingual history of the literary fairy tale tradition. He currently teaches courses on fairy tales and the literary translation of Latin and Greek texts. Praet has authored several articles and book chapters on Latin and vernacular fairy tales. He is co-editor of The Fairy-Tale Vanguard: Literary Self-Consciousness in a Marvelous Genre (with Anna Kérchy, 2019) and also published In het spoor van Vergilius (with Wim Verbaal, 2017), a volume of annotated Dutch verse translations of medieval and early modern Latin poetry. Praet is research coordinator of the international platform RELICS (Researchers of European Literary Identity, Cosmopolitanism and the Schools) and sits on the editorial board of JOLCEL (Journal of Latin Cosmopolitanism and European Literatures).

All Sessions By Stijn Praet

On Medieval ‘Fairy Tales’: From the Monastery to the Nursery