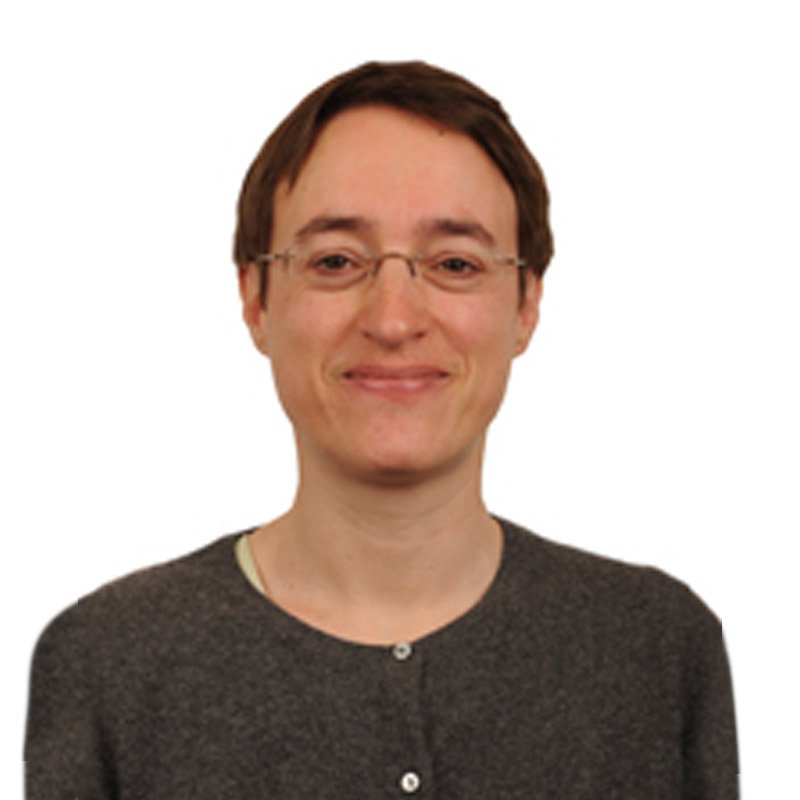 Karín Lesnik-Oberstein is Professor of Critical Theory and Director of the Graduate Centre for International Research in Childhood: Literature, Culture, Media (CIRCL) and its M(Res) in Children’s Literature in the Department of English Literature, University of Reading. Karín has published extensively on children’s literature and childhood and critical and literary theory, as well as on gender, queer theory, philosophy, medicine and mathematics, including her monographs Children’s Literature: Criticism and the Fictional Child (1984) and On Having an Own Child: Reproductive Technologies and the Cultural Construction of Childhood (2008) and several edited volumes on children’s literature, childhood, gender and disability studies.