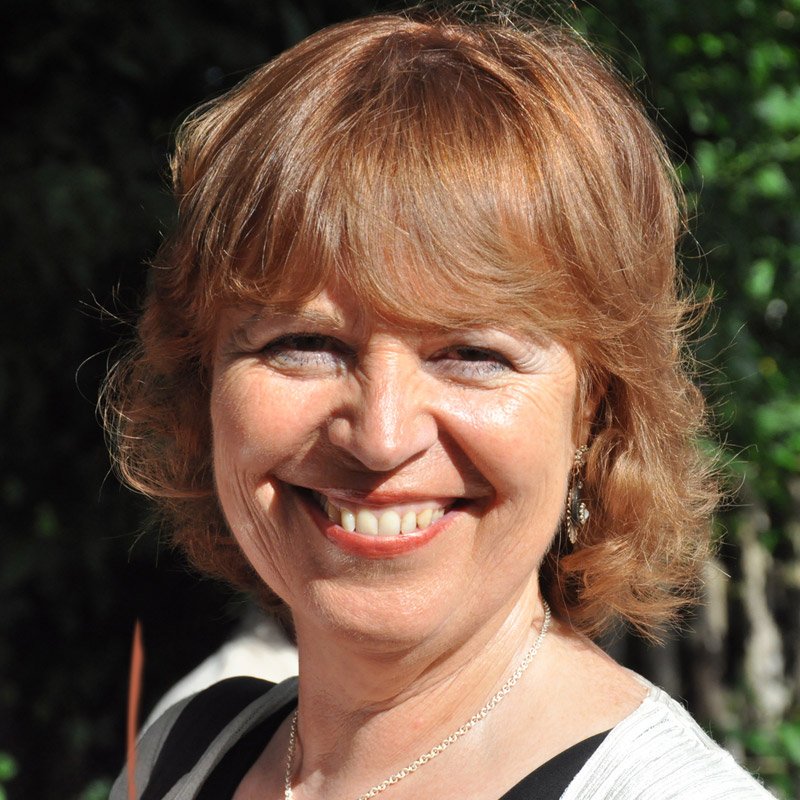 Christine Hélot is Emeritus Professor of English at the University of Strasbourg, France. As a sociolinguist, her research focuses on language in education policies in France and in Europe, bi-multilingual education, intercultural education, language awareness, early childhood education, and children’s literature and multiliteracy. In 1988 she obtained her PhD from Trinity College (Dublin, Ireland) for a thesis on bilingualism in the family and in 2005 she was awarded an Habilitation (University of Strasbourg) for her research on bi/plurilingualism at school. Dr Hélot was a lecturer at the University of Ireland before returning to France and since then has been a guest professor in Spain, Germany, and the USA. She has published widely in French and English, for example Children’s Literature in Multilingual Classrooms, (2014 with R. Sneddon & N. Daly IOE Press/Trentham Books).