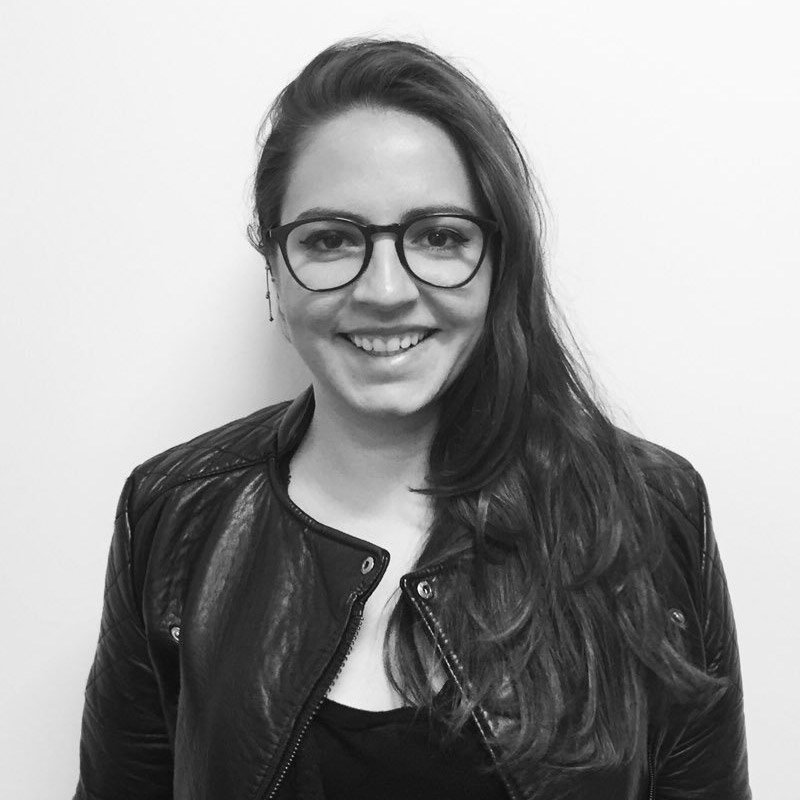 Birce Özkan is a designer and technologist working at the intersection of interaction design, fashion design, and wearable technologies. She earned her MFA in Design and Technology at Parsons School of Design in New York where she taught classes. Her work has been exhibited internationally at SXSW, la Gaîté Lyrique Paris, Interlaced London, NYC Media Lab, Engadget Expand and New York Fashion Week and has been published in VICE, Observer, Fast Company, Dezeen, Designboom, PSFK, Voici, Huffington Post, and Discovery Channel. She has won several awards including ISWC Japan Jury Award and Unilever New York Fellowship.