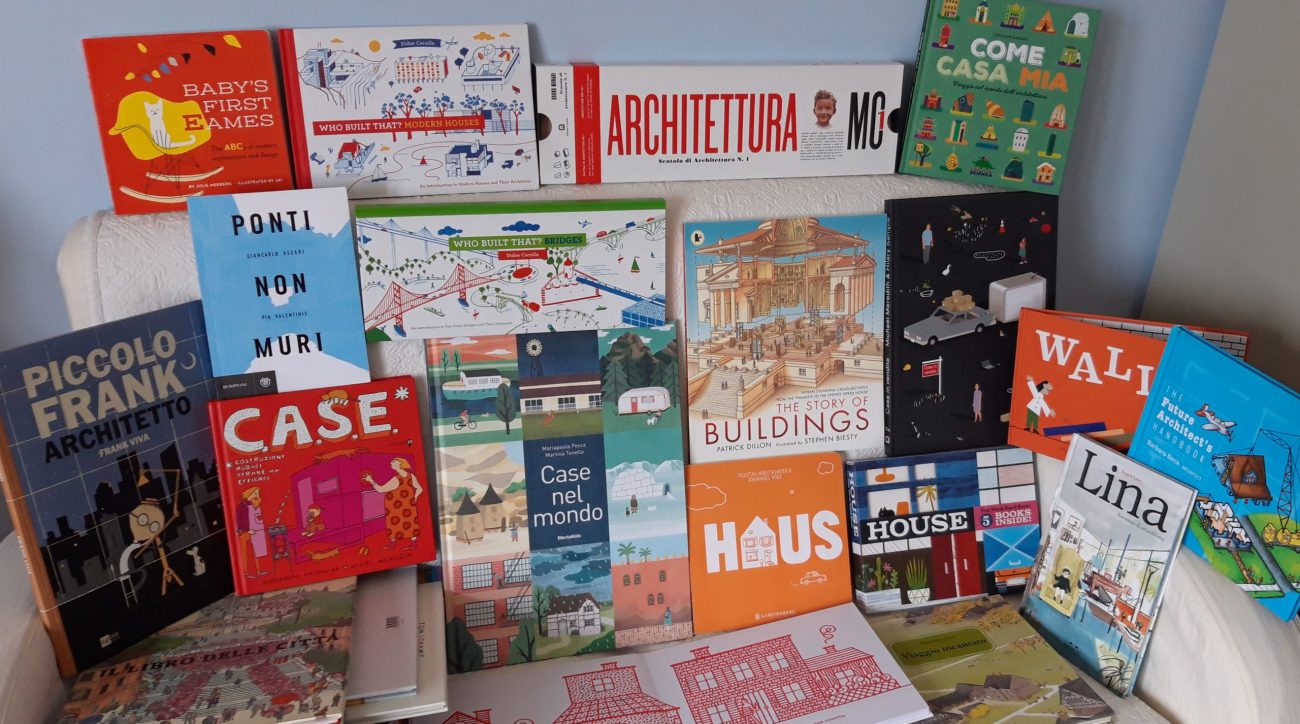 Architecture and Interior Design in Picturebook

Home represents one of the most sacred settings of children’s literature. It is a place where identities are shaped, connections established and boundaries defined – in one’s daily interactions with the world. The idea of home as a “domestic hearth” was first conceptualized and codified in the 19th century. However, it was only in the 20th century that home assumed its central role in reflecting the evolution of certain social identities and new lifestyles, which were destined to consolidate over time, until the present day. These developments have inevitably had an impact on children’s books. Inside their houses, characters do not only eat, sleep, play with friends or interact with parents; they also internalise the identity and cultural and social bonds of their communities. After preliminary reflections on the historical development of architecture in the 20th century, this presentation will explore the entanglements of three major international artists – Bruno Munari, Beatrice Alemagna and Roberto Innocenti – with contemporary architecture and interior design.

The lecture is hosted by The Centre for Research on Children’s and Young Adult Literature at the Faculty of Letters of the University of Wrocław. 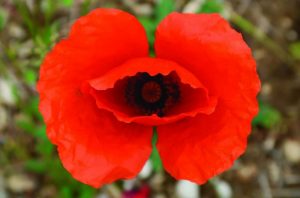 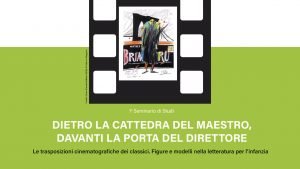